First match starts at 10 am EDT 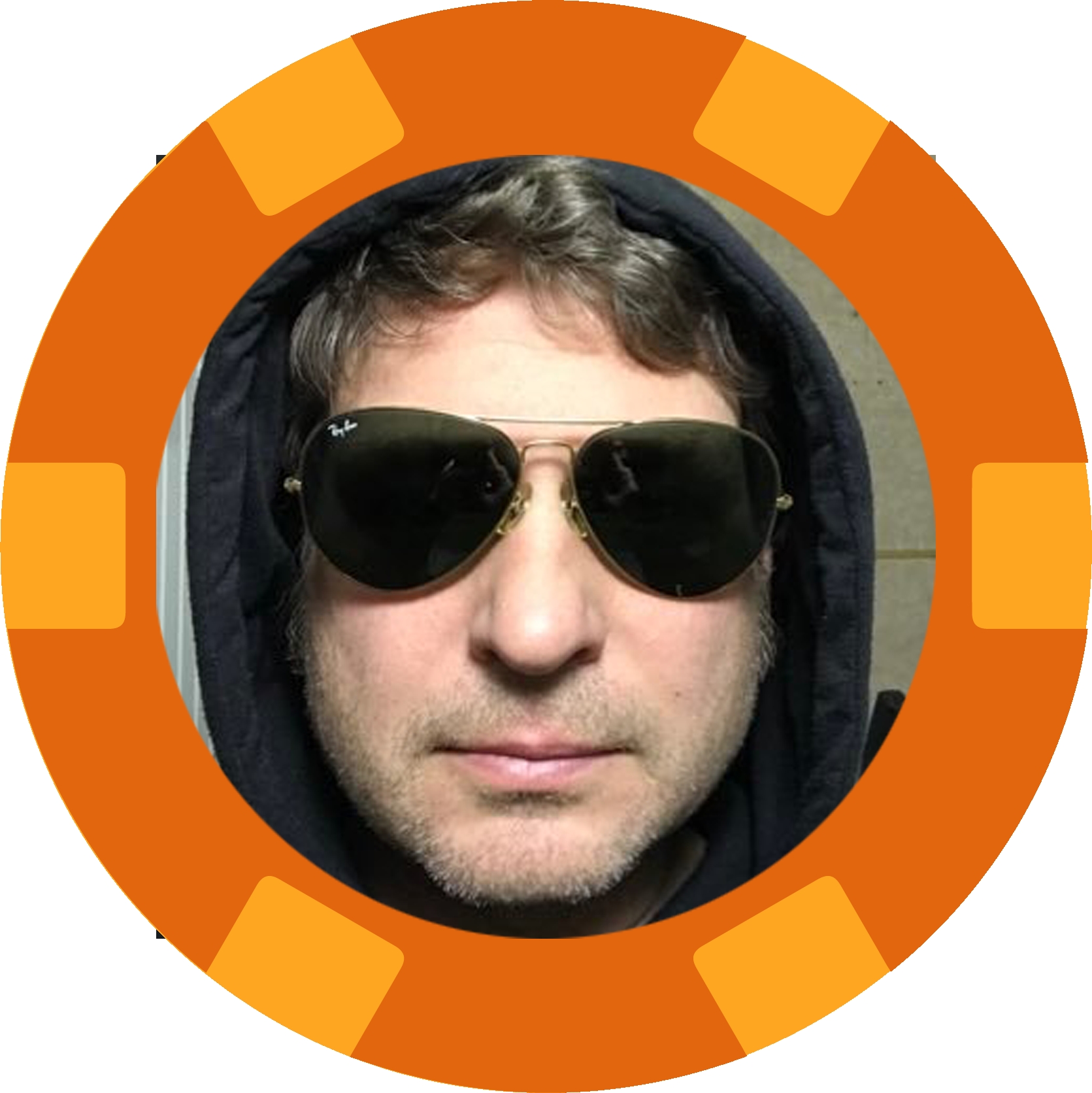 In the top leagues around Europe, the last month or two has been played on the edge of a knife for the teams battling for titles.

In the English Premier League, Liverpool has lost just one game from 36, but sits second in the Premier League table, one point behind Manchester City.

Liverpool has usually played first on the weekend, putting the pressure on the Cityzens to match its result. Saturday, even though that is the case, this could be advantage to City.

While its fans were busy embarrassing the club once again in Europe off the pitch Wednesday, Lionel Messi was taking care of business on the pitch, giving the Blaugrana a 3-0 lead heading into the second leg Tuesday night on Merseyside.

So Liverpool played late Wednesday in Spain, have to play Tuesday night at home, and have this tricky late Saturday match across England against a Rafa Benitez-led Newcastle United that have nothing to play for but pride.

In a week that saw Luis Suarez celebrate against his old club, could Rafa do the same Saturday?

Outside of the top four race, the battle for the seventh spot in the Premier League table could be won today. Wolverhampton can clinch that spot with a home win over relegated Fulham.

Why is that important?

If Manchester City takes care of Watford in the F.A. Cup final, the seventh place team would go into the UEFA Europa League qualification places. For a team like Wolves to get into Europe in its first season back would be a major sign of intent. Expect Wolverhampton to take care of business today .

In Portugal, Benfica has the lead now after Porto slipped up last week. Both teams are in action today against lower half of the table opposition, and are heavy favorites.

In seven of Benfica’s last eight wins, it has scored three or more goals.

Finally, we go to Switzerland, where FC Basel is continuing its quest for UEFA Champions League qualification.