How NFL 2019 is becoming a season of surprises -- Where's the real power in the NFL Power Rankings? 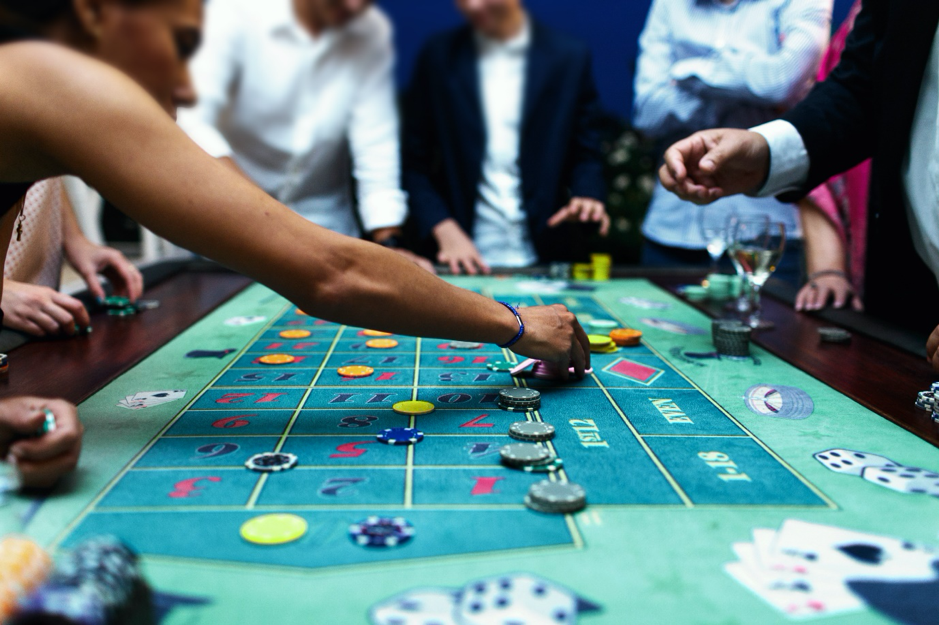 The centennial NFL campaign is in full swing and now that we’re beyond the midway stage of the regular season, the battle for playoff positions is starting to take shape. Following the action from Week 12 of the schedule, some of the preseason favorites are living up to expectations while others have yet to kick into top gear. There have also been a few surprise results in the early stages of the competition, which shows that nobody can ever take anything for granted.

Just prior to the big kickoff in September, the NFL published their official Preseason Power Rankings heading into the new season. Few eyebrows were raised at seeing the New England Patriots leading the way, amidst expectations of maintaining their dominance after making four Super Bowl appearances in the last five seasons, lifting the coveted Vince Lombardi Trophy on three occasions.

While the Patriots inevitably remain the team to beat in the charge towards Super Bowl LIV on January 4, 2020, how are things shaping up for the other favorites? Well, heading into Week 13 of the NFL schedule, while the Patriots are living up to the preseason expectations, the Power Rankings have changed significantly compared to those heading into the centennial campaign. Let’s take a look at the teams leading the way towards making the playoffs.

When discussing potential Super Bowl champions, it’s impossible to ignore the New England Patriots. The football odds are in this AFC powerhouse’s favour and the Pats are putting your money where their mouth is, leading the way with an exemplary 8-1 record through the opening nine games of the 2019 NFL campaign. If we’re honest, it’s hard to look beyond them winning Super Bowl LIV, yet after a blazing start, there’s evidence they’re still human and possibly even flawed.

"Last night before America, Lamar Jackson and the Ravens exposed the many, many flaws that the New England Patriots already had. I believe they were the most flawed 8-0 team this league might've ever seen." â @RealSkipBayless pic.twitter.com/9delXg6pVL

The Patriots scraped a victory in week 12, beating the Dallas Cowboys 13-9. They’ve bounced back after a disappointing week 9, which saw them fall to a surprise 37-20 defeat to the Baltimore Ravens. Few saw that one coming given the typical tenacity of the Patriots defense, but after three wins on the bounce, confidence will be high for their game against Houston Texans this weekend.

Without any shadow of a doubt, if there’s a surprise team this season it has to be the San Francisco 49ers. The penultimate team in the NFC in 2018 with an awful 4-12 record, there was clearly plenty to improve heading into the 2019 NFL season. Way down at 24th in the 2019 NFL Preseason Power Rankings, little was expected of this team. ESPN previews also doubted the 49ers or quarterback Jimmy Garoppolo would amount to much this year.

How...... did Garoppolo throw a bullet with no lower body engagement while getting hit? ð®#HumanJUGSMachine pic.twitter.com/nVss5Bkcsa

Perhaps that served as inspiration, who knows, but the 49ers have been nothing short of exceptional, defying all the odds and expectations placed on them. Boasting an 8-0 record to start the season, they were the last team to relinquish their unbeaten record, when their ninth game of the campaign finally ended in an overtime 27-24 defeat against the Seattle Seahawks. The motto of their story this season is this: Underestimate the 49ers and Garoppolo at your peril.

Opinions were mixed about how the Baltimore Ravens would fare, heading into the 2019 NFL season. The official NFL Preseason Power Rankings had them ranked 12th, while ESPN and Bleacher Report were less favorable with a ranking of 17th. There were hints at a revolutionary offensive system, mostly focused around Lamar Jackson. You know what? They’re working.

The Ravens have deployed so much variety from their playbook, rivals are struggling to stop Lamar Jackson and his critics are being left silenced. “Jackson doesn’t operate like traditional NFL quarterbacks,” Bo Smolka of Press Box highlighted, along with praising a spin-move touchdown as put on a pivotal performance as the Ravens trounced the Cincinnati Bengals 49-13 in Week 10. They followed that up with comprehensive back to back victories over the Houston Texans and the Los Angeles Rams, respectively. So long as Lamar and his team don’t run out of variety, they’ll be genuine contenders this year.

Still waiting to recapture the kind of form that won them Super Bowl XLVIII and reach Super Bowl XLIX, the Seattle Seahawks were definitely considered to be capable of competing well in 2019, albeit from the position of 10th in the NFL Preseason Power Rankings. That said, opinions elsewhere were less favorable at worst, or decidedly on the fence about their prospects this season at best.

However, if ever there was a stronger statement of intent that great things can be achieved by the Seahawks this season, it was the overtime victory against the San Francisco 49ers in the Monday Night Football game to end the Week 10 schedule. That result for the Seahawks not only ended the perfect unbeaten start of the 49ers, it also edged them closer towards challenging for the NFC leadership in weeks to come.

If you could pick the perfect year for the Green Bay Packers to add more honors to their illustrious history, the centennial NFL season couldn’t be a better time. They were the most successful team prior to the Super Bowl era, then after the championship game format was introduced, they were the very first team to lift the Vince Lombardi Trophy in 1967.

After a hugely disappointing 2018 season in which they finished 11th in the NFC and didn’t make the playoffs, the Packers regrouped to become one of the fiercest teams in the NFL so far in 2019. So long as running back Aaron Jones remains in top touchdown form, they should push the San Francisco 49ers all the way for leadership of the NFC. The clash between the two on November 24 will be crucial.

How will it shape up then?

Any of these preseason favorites could still make a sincere push for the playoffs, although this season seems to be more about surprise packages, rising beyond their previous expectations to make a serious case for themselves. Could the likes of the 49ers, Ravens, Seahawks and Packers dethrone the Patriots this year? The final run of Regular Season games will paint a better picture, before those who make the playoffs give everything they’ve got for the big prize.