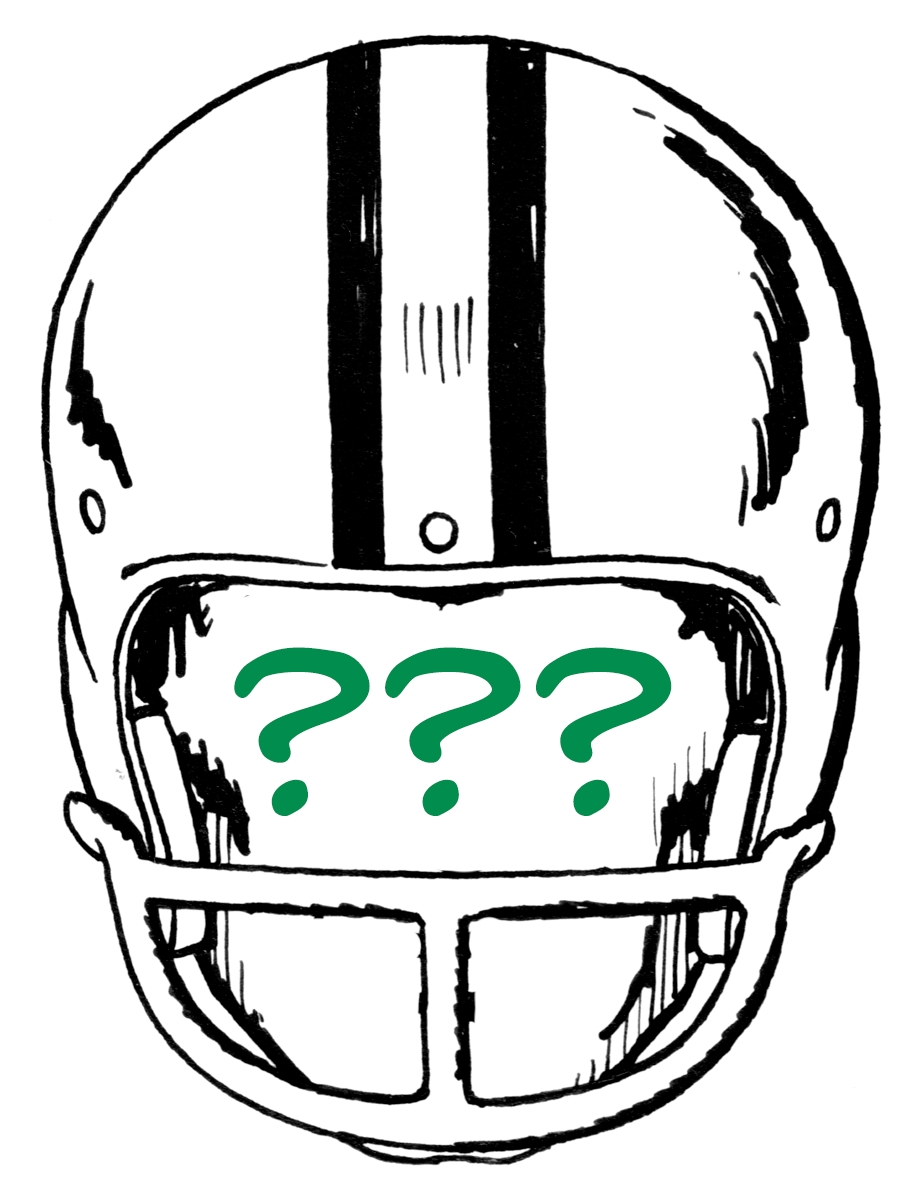 Was leaning toward Dolphs initially, off 3-0 ATS run and fact that 1-6 Jets season is unraveling fast. But quick look at schedule shows New York actually has chance to make a run starting here, with next 5 against Giants, Redskins, Raiders, Bengals and Miami again. That should be enough to light a fire under Gase’s crew. Also note that 2 of 3 Miami covers were double-digit losses.

Going back to the well with the Panthers, who are looking to erase memory of last week’s humiliation at hands of 49ers that broke 4-0 ATS and SU run. Look for Carolina’s D to snap back and keep score down enough to cover small number against Titans team that has been held below 10 points in 3 of last 6.

Hard to go against Packers team that is 6-2 ATS, including 3-0 on the road, and has Vikings breathing down their necks in the division race. Chargers’ ATS woes at home in front of indifferent fan base have become a cliche, but don’t see much opportunity to reverse that trend here.

Line has dropped a couple of points, making this a more attractive play. Ravens are coming off bye and huge win at Seattle, but important to note they are 2-4-1 ATS this season (1-1-1 ATS in 3-0 SU run since 15-point home loss to Cleveland). Much is made of Pats’ creampuff schedule, but they just keep chugging along. Two non-covers were by a point at improved Buffalo and on late INT return by Jets while laying 21. Mobile QBs don’t faze Belichick’s D, which has recent wins against Watson, Mariota and Mahomes (twice).