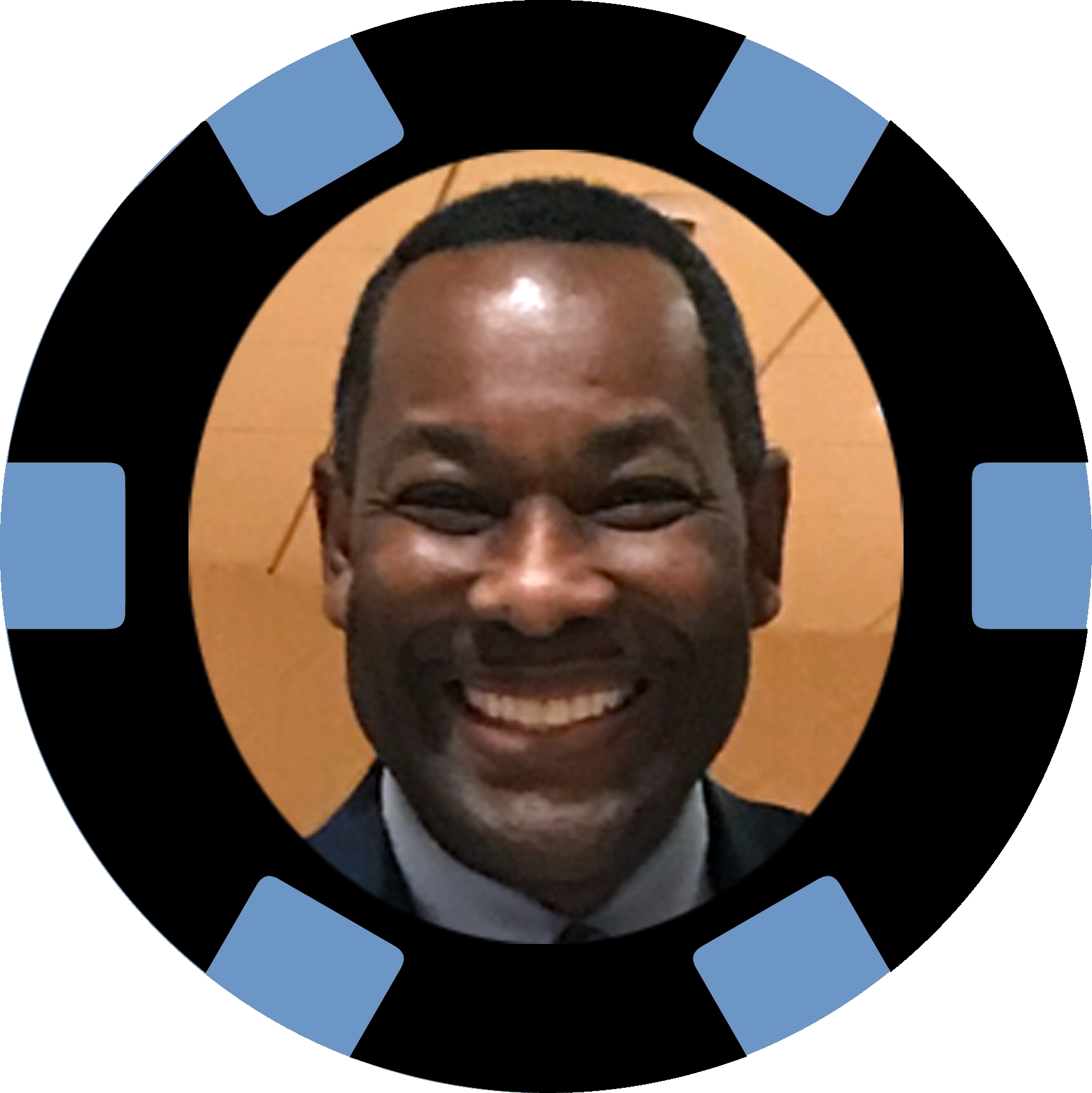 These are my key thoughts and numbers for the game:

The Jaguars are the home team.

In the last 4 games against the Jags, the Titans are 4-0 straight up and against the spread.

Jacksonville is coming off a close loss to Houston on the road. There defense played well in that game. The grumbling from defensive star Jalen Ramsey have resulted in a trade demand. On the Titans side of the ball, Derrick Henry is continuing to flourish as a featured running back.

The prop bet that interest me involves Henry and Leonard Fournette. Henry is -125 and Fournette is-106 as to which player will have the most rushing yards. Henry is the play.

My lean on the game is the under. Both TNF games so far have not been offensive explosions. This game will follow suit.

Tell me what side you are going with for the game on Twitter. Use the #GTLivechat and I will follow you back.