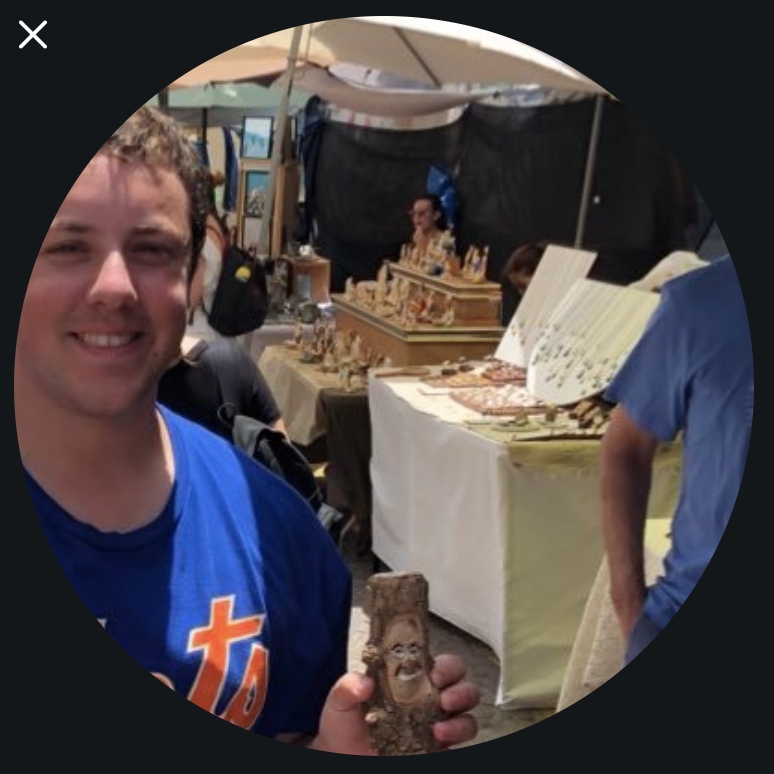 The Cougars had an absolutely terrible defensive performance in a loss to Cal last week. After a game like that it is hard to believe that they are favored by double digits over anyone. Stanford did have a close loss to a Colorado team that had been in a freefall coming into the game, but they have still shown more consistency than Washington State. I believe that Stanford will be able to get their air and ground game back on track on the Palouse. The Cougars are a completely one-dimensional team. They allow you to focus almost entirely on pass defense, which doesn’t work when the offense isn’t firing as successfully as it has the past few years. I could see Washington State winning in a shootout, but I could just as easily see the Cardinals pulling out the win. There is no way that I trust the Cougars to win by multiple scores, so I am picking Stanford here.

Oregon State enters this game after their worst offensive performance of the year. After racking up yards for much of the year, the Beavers were held to just 119 against a stout Washington defense. Arizona State doesn’t have that level of defense, but they have shown flashes of brilliance throughout the season. More importantly, Sun Devils quarterback Jayden Daniels is expected to return from injury after missing last week’s close loss to USC. He will be the key for Arizona State this weekend. Oregon State won’t be able to keep up with on offense and they will lose their second game in a row.

Utah has looked impressive all year while playing themselves into the College Football Playoff conversation. Finishing out the year with wins in their last three games and a win in the Pac-12 Championship Game over Oregon would likely get them in. Their offense and defense have both been impressive, with their run defense being historically great. Meanwhile, UCLA has risen from conference doormat to semi-contender during the season. The Bruins are coming into this weekend with three consecutive wins. Their offense has been humming even when their defense has continued to bend and often break. While I do believe that Utah will come out of this weekend with a victory, I believe that UCLA won’t roll over. I don’t see an upset here, but I will take the points and expect the Bruins to keep it competitive.

Arizona continued their season full of shameful defensive performances two weeks ago against Oregon State. The Wildcats have now given up an average of 47.25 points per game during their four-game losing streak. Oregon is in the College Football Playoff picture and would likely get in by winning out through the Pac-12 Championship Game. They had a few close wins against the Washington schools, but got back to dominance against USC a few weeks ago. I’m picking the Ducks this weekend because I simply can’t see Arizona holding them to under 50 points, and I believe Oregon has the defense to hold Arizona for most of the game. The line is a bit daunting, but I am still taking Oregon.

I was shocked at Cal’s offensive performance against Washington State last week. It was by far their best since Chase Garbers went down earlier this season. This week will show us whether that was a result of playing against a porous Cougars defense, or a demonstration of what they are capable of. USC still has an outside shot of making the conference championship. They have owned the tiebreaker over Utah since beating them several weeks ago and they just need the Utes to slip up once in the last three games. Of course, that assumes the Trojans will win out themselves. I believe that they will start off on the right track this weekend. I think the Golden Bears scoring binge last weekend was an aberration. USC has shown an ability to score on almost anybody. Cal’s tough defense remains, but their offense won’t be able to keep up for a second consecutive game. I expect the Trojans to win by at least a touchdown.