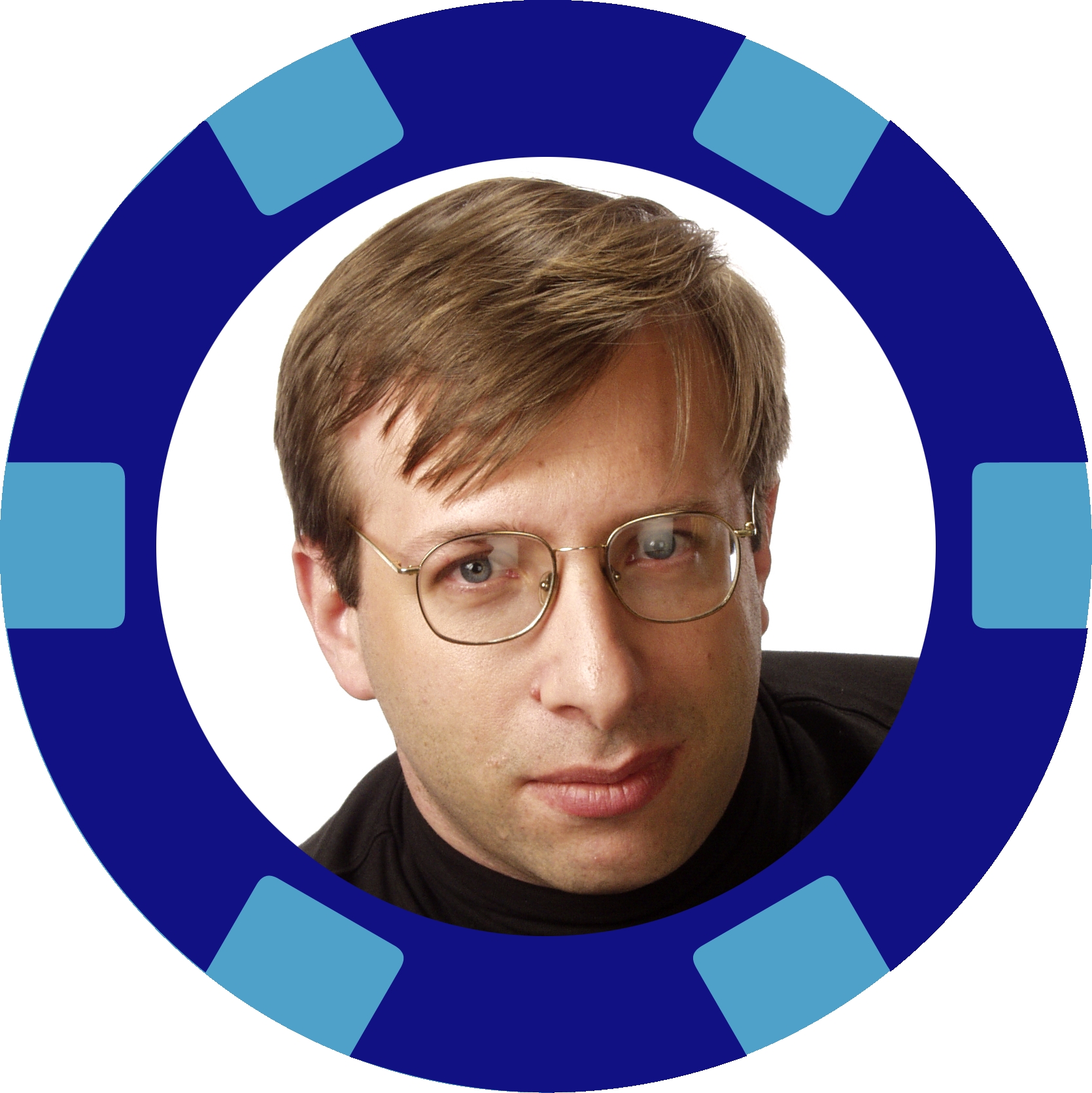 Friday night we went 5-3, thanks to lucking out on all four Over/Unders. Two of the spread losses were by less than 3 points and anyone who thought Columbia was going to take Harvard to triple OT should call us and offer to pick these games. The five wins last night gets us to 16-8 in our three Ivy round robin nights. But Saturday night presents another four hard games following late nights, bus rides and dealing with defeat or victory. With Yale, Harvard and Princeton each at 4-1 and in good position to make the four-team Ivy Tournament, Brown and Dartmouth, both at 1-4 and each with home games are in virtual must-wins.

PENN (+6.5) at YALE (148.5), 7 p.m.
With a win over Brown Friday night, Penn (14-7) is playing with house money Saturday as it tries to make the fourth seed in the Ivy Tournament. Yale (14-4) has been the team to beat, except for a stinker at Harvard, but 11.5 is a lot of points for the Quakers. Quaker Warnings: If Max Rothschild's back acts up after a solid, physical effort Friday night, that could change things as Yale is bigger and more physical than Brown. And Penn's freshmen Bryce Washington and Michael Wang combined for seven threes Friday night. One never knows how freshman will respond to the Saturday night road game.
Pick: Penn +11.5 & Under 153.5

COLUMBIA (+4.5) at DARTMOUTH (139), 7 p.m.
After two tough losses in a row, Saturday’s game at Dartmouth (10-1) is really just a test of Columbia's will. They've got to be worn out, bummed, angry, after Friday’s triple-overtime loss in Cambridge and it's doubtful center Patrick Tape can come back with another career game (no one shoots 8-for-9 from the field on back to back nights). Gabe Stefanini and Quinton Adlesh have been huge for the Lions (6-13), but Dartmouth, aside from Friday’s 83-80 loss to Cornell, has kept teams in check at home.
Pick: Dartmouth (+0.5) & Under 144