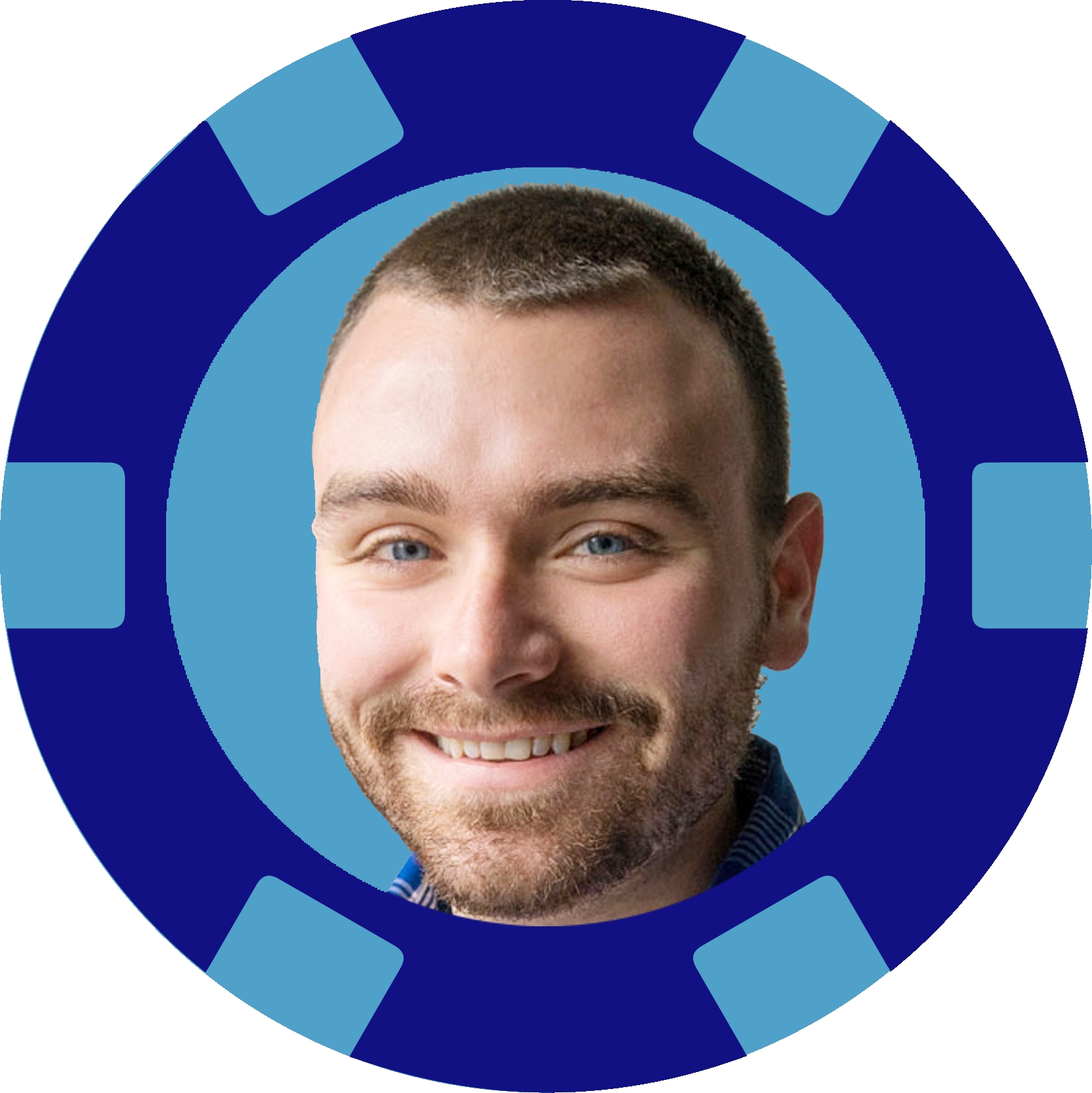 Much of the Major League Baseball offseason has centered around two free agents: infielder Manny Machado and outfielder Bryce Harper. As expected, they have held out to try and get the best possible deal, which means free agency is at somewhat of a standstill.

The baseball betting market seems to be in wait-and-see mode as well.

During the offseason, win totals and World Series futures are the only tickets baseball bettors can grab. With players like Machado and Harper still not on new teams, there is either major unease in the market or great value, depending on how you look at it.

“The odds for futures bets change pretty drastically as events unfold,” Evan Davis, SugarHouse Casino’s Vice President and General Counsel, said. “The idea that there is uncertainty about a material fact that would go into a bettors decision is pretty typical, obviously more so for futures bets but even for single game bets.”

There are presumably only three or four teams vying for the services of the two All Stars, which is where you can find value in 2019 win totals. Caesars was first to release MLB win totals for the upcoming season, with BetOnline following shortly behind them. Both books will see totals inevitably change when Machado and Harper sign.

The Phillies are in the most interesting position of any team, from a betting perspective. Philadelphia won 80 games last year and has already added shortstop Jean Segura, who had a 4.3 WAR last year, and former MVP Andrew McCutchen to play left field. Even with the two solid additions, their win total sits at just 83 at Caesars, 84.5 at BetOnline. Reports circling around say the Phillies are confident they will land either Machado or Harper, and there is really no reason to doubt that one of them will don red pinstripes this spring.

In seven major league seasons, Harper has an average WAR of 3.9. Machado, over those same seven years, has an average WAR of 4.8. Adding either one of those players, statistically, pushes the Phillies over the total of 83 wins. Adding both? Well, then you might want to take a look at World Series futures.

Just 100 miles or so up I-95, the Yankees are an interesting bet. After winning 100 games last year, they bolstered their bullpen with Adam Ottavino and their infield with Troy Tulowitzki on a minimum contract. That translates to them having the second highest win total (96.5 at Caesars, 95.5 at BetOnline), behind just the Astros (97.5 at Caesars, 96.5 at BetOnline).

The Yankees have said they are out on Harper. But they have courted Machado. And the Evil Empire is never really out of a free agent race until the pen meets paper without the Yankees on the contract. Adding Machado would make the Yankees the team to beat in not only the AL East but probably the entire American League.

The White Sox, the other team that is in on both Machado and Harper, was one of the worst teams in baseball last year. They won just 62 games, but a strong farm system and the possibility of adding one of the two marquee free agents has them at 74.5 wins at Caesars and 75.5 at BetOnline for the 2019 season.

At the end of the day, it could be a while before Machado and Harper decide where they’ll play baseball next. Which means it could be a while until win totals change. Until then, if you have a strong feeling where one of them will land, the over on that team’s win total is a nice play while the price is right.

“The idea that there is uncertainty is not atypical for sports wagers, and when you get into futures wagers that’s even more so,” Davis said. “It’s certainly possible that people are waiting for the bigger names to sign to get more clarity, but I also think people are used to making wagers by calculating the risks of those uncertainties and see if the current odds give them value or not.”