Races at Aqueduct and Laurel 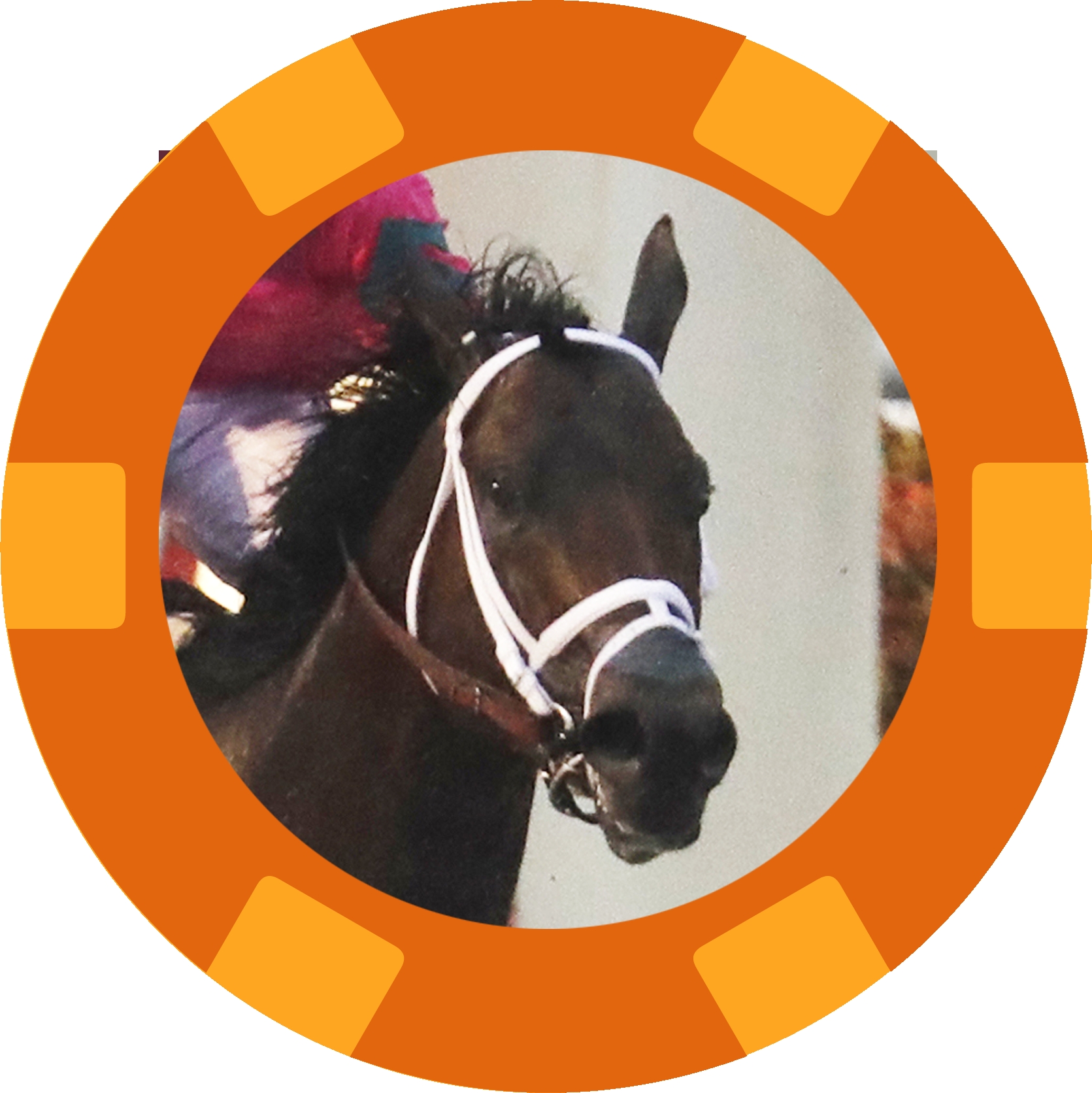 Snow, rain or dark of night? Maybe hellfire and brimstone? It will be cold and wet until further notice which may be Monday when it’s simply frozen (but no Elsa…).

Aqueduct Race 2
Optional Claimer for NY bred fillies and mares going a mile. Although 6-Archumybaby paid off last out, the move up in company is more than should be expected for success. Instead look to 7-Beyond Discreet who ran second at this level last out, has off track form, and gets the services of red hot jockey, Manny Franco. That is enough to make her worth a Ben.
$100 Win 7-Beyond Discreet

Aqueduct Race 7 Ladies Handicap
9 furlongs with handicap weights for fillies and mares. So many angles for a 7 horse race. Jockey changes galore and even one mare that may go from the race to the sale in Kentucky (6-Enthrall). Second off a layoff is a great angle for many horses but it is spectacular when those horses are in the care of Kiaran McLaughlin. 5-Sara Street will be short priced but she may be short priced every time she races outside of Graded company.
$10 W/P/S 5-Sara Street

Laurel Race 2
If it was all about Sparty on Saturday then it’s all about 4-Tattooed here. Why? Sparty beat Tattooed in this race last out and the rest of these ran behind . . . by a lot. Trevor McCarthy is obviously feeling well enough to be back in the saddle after the scary fall last week. Look for 3-Crush It and 2-You Tell Me to be rolling late.
$10 W/P/S 4-Tattooed
$0.50 Trifecta box 2,3,4

Laurel Park 4
Filly and Mare handicap at 2 turns. Tough race with tough runners. 5-Sarah’s Treasure is well positioned to win again but will not pay the almost $60 she paid to win last out if she does. Instead, look for 7-Lady Terp to reverse the result from last time. She has shown better form at two turns and Ricardo Chiappe has won regularly with her. Using both will be the way to go since 5-Sarah’s Treasure may be headed in the right direction.
$10 Win 7-Lady Terp
$2 Exacta Box 5, 7

And now for some quickies….

Laurel Park Race 6
3-Hall Pass won this race at 5½f. Can he get 7f? Not on an off track. Look for the super consistent 9-Readytotapit to make the move up a successful one

Laurel Park Race 7
Say 1-Sonic Boom E Jet out loud. Makes you smile, doesn’t it? Seeing him in the winner’s circle will make you smile more.

Aqueduct Race 1
Maidens going 9f is a big ask, especially for a group that has not shown much talent to date. Try 2-Mid Day Image . . . at least he was still running at the end of his last race.

Aqueduct Race 3
Another mediocre maiden race but for 3 year old fillies. 5-Fournineteen must not be perfect but hoping she is good enough with these in her first start.