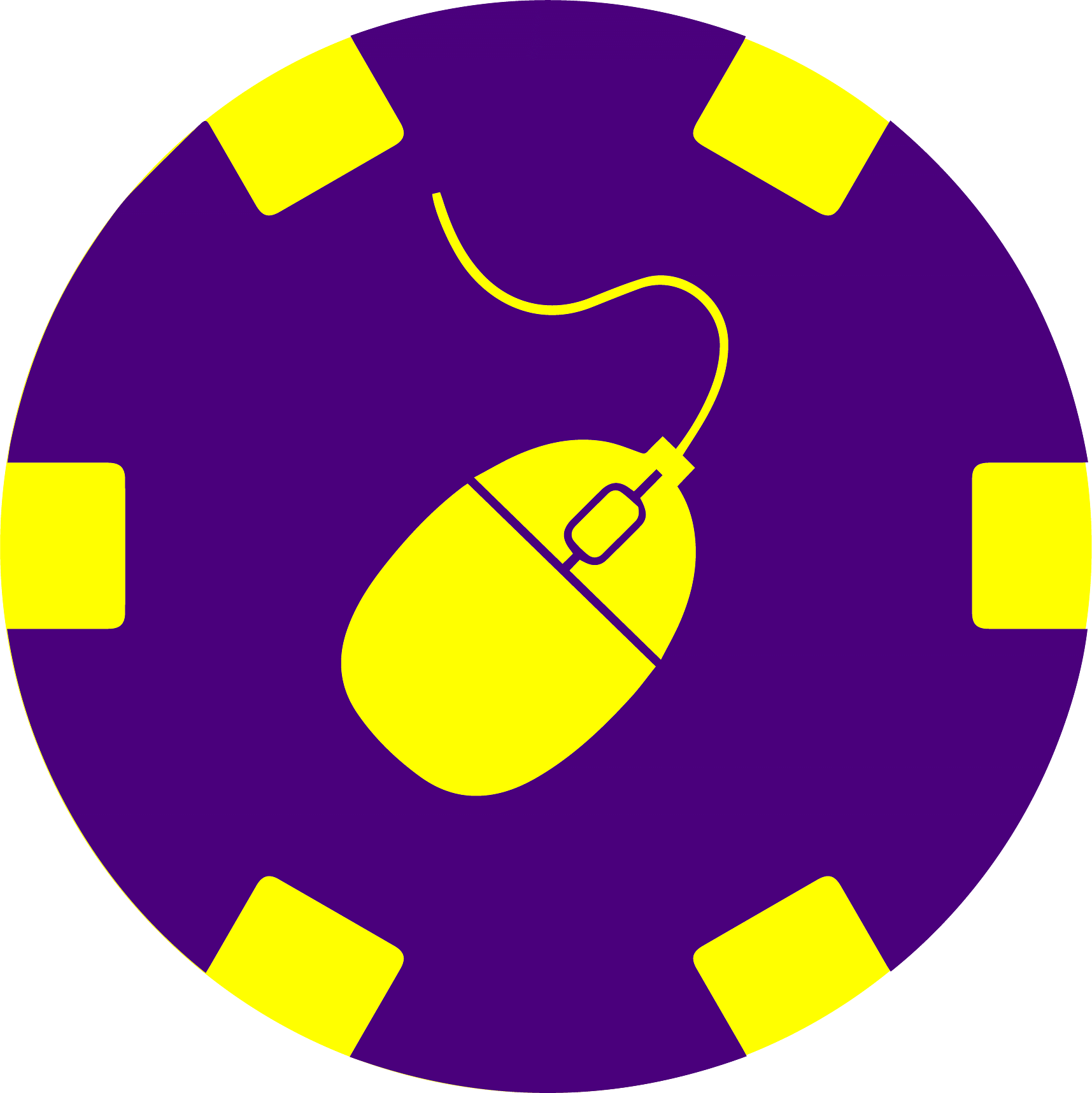 Match 1: Los Angeles Gladiators vs London Spitfire
Even with Gladiators having a losing record those losses were to good teams, London was only able to take some wins that were very close, I think with Roar on main tank for the Gladiators they will win 3-1.

Match 2: New York Excelsior vs Toronto Defiant
The Toronto Defiant are looking okay for a team with fairly weak start power, they don’t look like a top team or even a contender but they are definitely not a bad team, New York is keeping up there reputation of a strong team during the season and Nenne currently being one of the best Zarya’s in the league it looks like New York will pick up another win 3-1.

Match 3: Vancouver Titans vs Los Angeles Valiant
There is a saying which is starting to surface which is “don’t bet against the Titans” With the Titans having the powerhouse Korean Contender roster of Runaway they look like a top team. The Valiant look like a mess and Custa finally started playing again, with the Titans being super strong and the Valiant in a mess. Vancouver 4-0.

Match 4: Shanghai Dragons vs Chengdu Hunters
Gamsu looked surprisingly at home with the Dragons in there last match and with Diem still being one of the best Zarya's in the league, the rest of the team is fairly mediocre but Diem and Gamsu should be able to carry them past a bot team in Chengdu. Dragons 3-1.