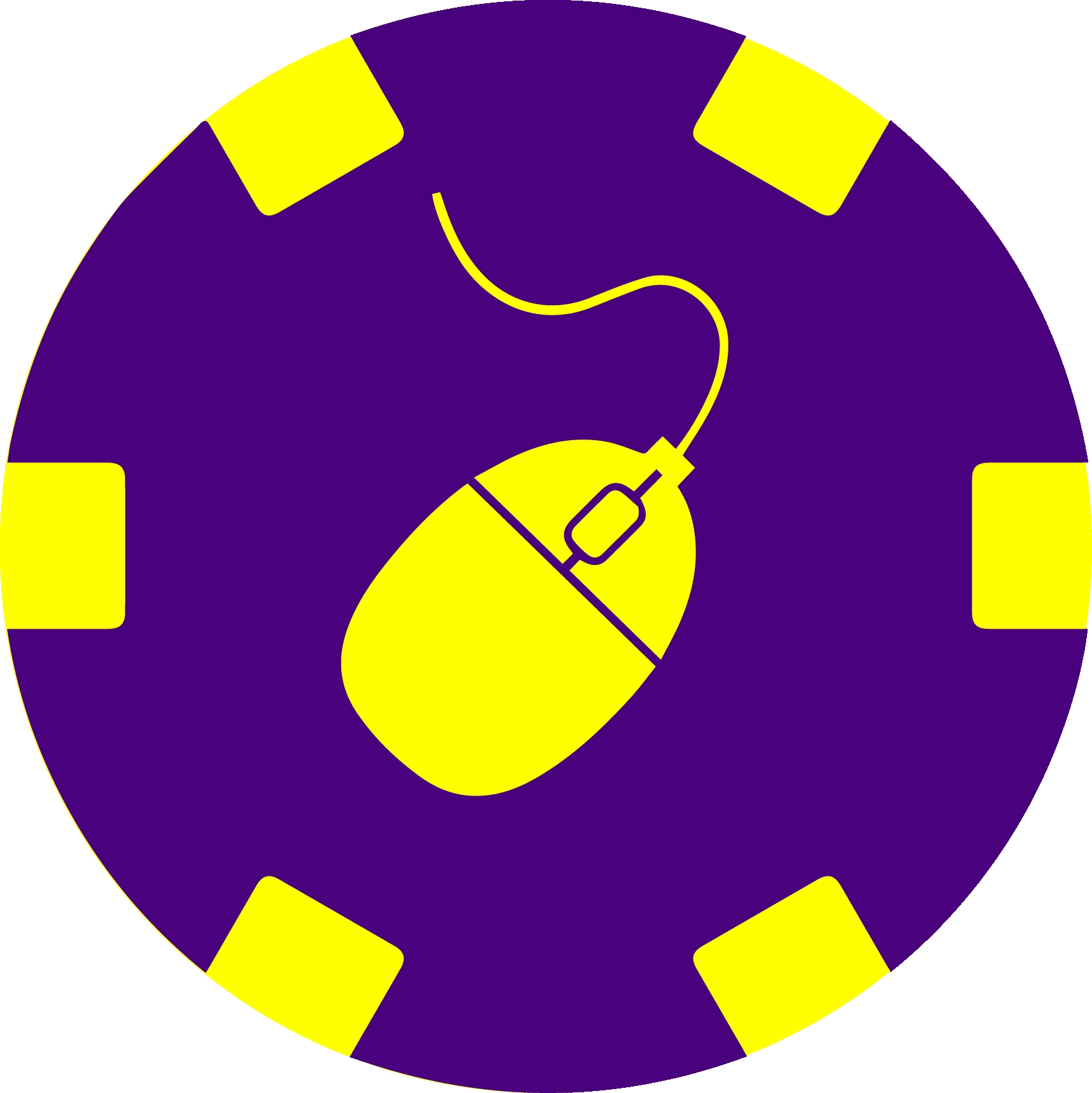 Match 1: Atlanta Reign (-217) vs Toronto Defiant (+162)
Even with the Atlanta Reign going 1-and-1 in the first week, they still look like one of the strongest teams in the league. Toronto is not a bad team, they just don’t have a lot of star power. Toronto will be a middle of the pack team. Atlanta Reign 3-1. Bet the money line since the spread is tough to beat here.

Match 2: New York Excelsior (-286) vs Los Angeles Valiant (+202)
With the starting Main Support from Los Angeles missing they are looking worse than last season. Although New York doesn’t look as dominant as last year they are still very strong. New York 3-1. Even with the fairly short money line, careful consideration can be made to the spread here.

Match 3: Shanghai Dragons (+168) vs Boston Uprising (-227)
This looks like Shanghai can snap their 42-game losing streak, Boston has unproven DPS but they have a strong main tank who came up to the OWL team a couple days before the league started. Shanghai has some very strong DPS who should beat Boston’s DPS head to head. But Boston has looked hot in their first week and one of the best performers from last week. Boston 3-2 but stay out of this one since it could go the other way just as readily.

Match 4: Houston Outlaws (+215) vs Hangzhou Spark (-303)
Houston looks and plays like a bottom team and Hangzhou looks and plays like a top 3 team. There is no doubt in my mind that Hangzhou doesn’t lose to the Outlaws. Outlaws are having a lot of personnel issues and they have second level talent. Hangzhou 4-0. Grab the spread here if the reward justifies it.