On the straight and narrow, Artie Lange heads to Bally's Atlantic City as he resumes his standup comedy career

The gig is a warmup for an upcoming theater tour 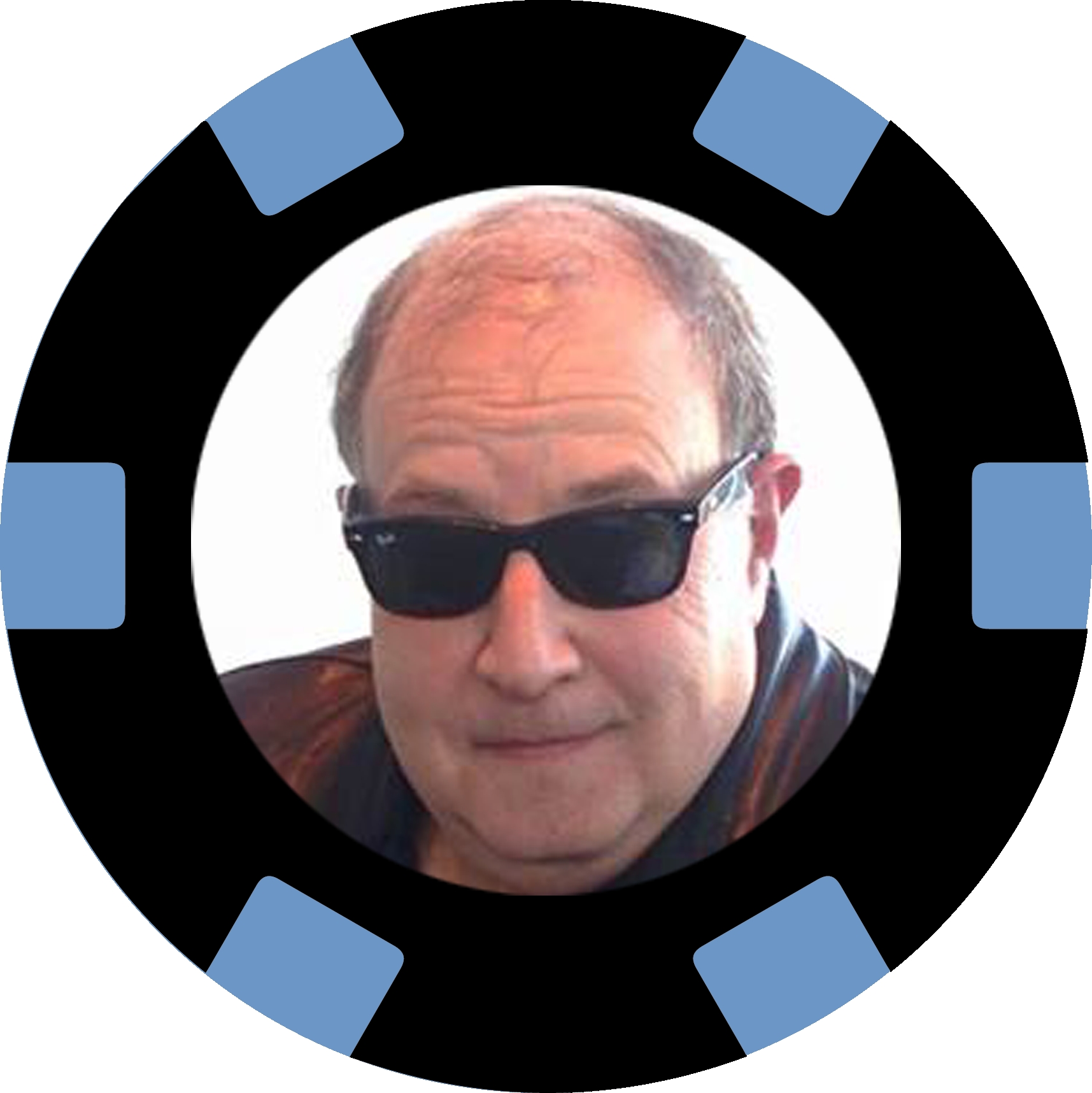 Artie Lange, whose long battle with drug addiction has been making headlines for years, continues his return to the standup stage Saturday night with a set at the A.C. Jokes comedy club inside Bally’s Atlantic City.

Lange’s experiences since his May, 2017 arrest for heroin possession in North Jersey have included jail time and less-than-successful rehab attempts. But, according to various reports, the 52-year-old comic has been clean-and-sober for almost eight months. In a recent interview with the Times-Union of Albany, N.Y., he said his addiction issues and incarceration are definitely fodder for his current standup act.

According to the paper, on Sept. 10, Lange did an unannounced set at New York’s Comedy Cellar and opened by joking about his nose, which has been horribly disfigured by decades of snorting drugs (including one incident where he unknowingly inhaled ground glass).